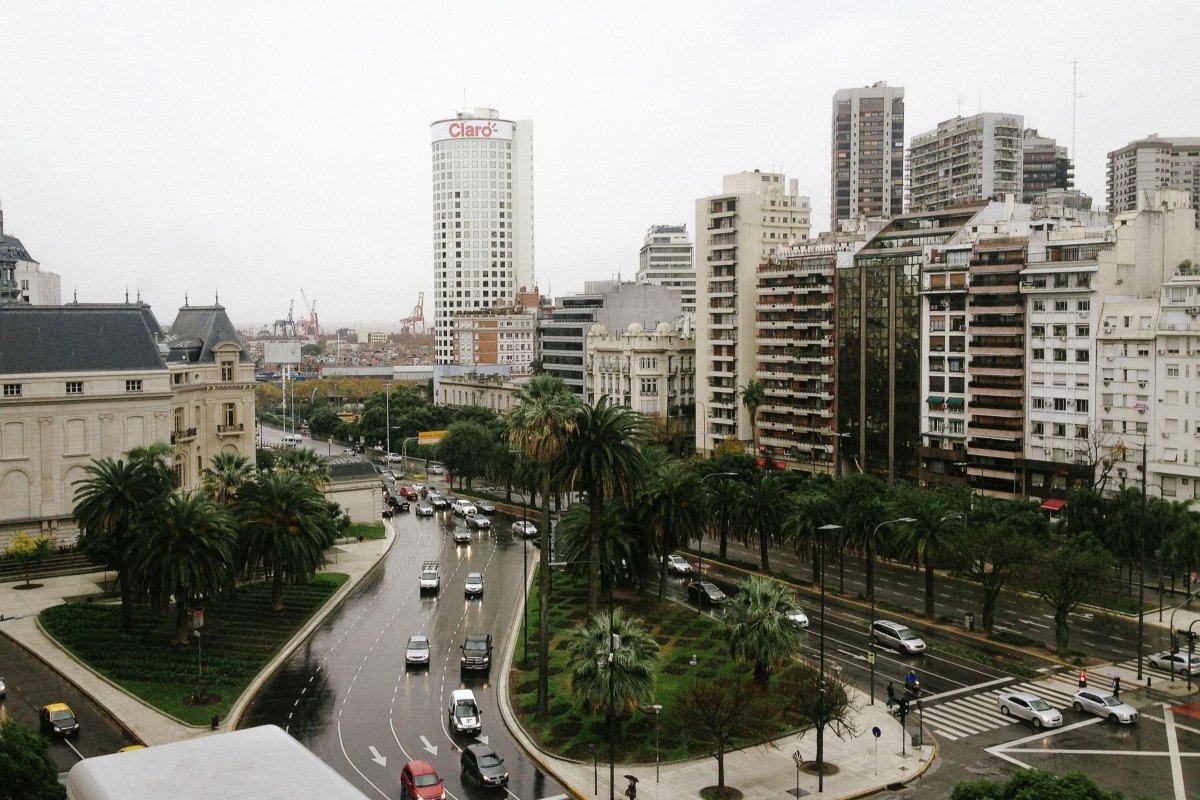 The documentary was screened at John F. Kennedy University in Buenos Aires by the Association of Friends of the Kingdom of Morocco in Argentina, to celebrate the 47th anniversary of the Green March.

The documentary features interviews with highly notable people from Latin America, such as presidents and former presidents, parliamentarians, diplomats, media professionals, human rights activists and members of civil society. These individuals have shared their thoughts and opinions on the regional conflict regarding the Sahara Desert.

The testimonies confirm the continuous Moroccan support for the autonomy initiative and separates from those who advocate for separation.

The screening of the documentary took place in the presence of Moroccan ambassador to Argentina, Yassir Fares. Prior to the event, academic and expert in international relations, Adalberto Carlos Agosino gave a historical overview of how artificial disputes around the Moroccan Sahara originated during the Cold War era. These types of issues have since hindered development in Maghreb region.

After recounting the history of the Green March which ended Spanish colonialism in 1975, the expert stressed that the Sahara has always been – and will always be – a Moroccan land.

He then pointed to the strong bonds between the sultans of Morocco and Saharan tribes as further evidence, stressing the need for an end to the suffering experienced by those sequestered in camps in Tindouf. He described these camps as “large prisons” where conditions are far below what is considered decent.

After the documentary screening, which for the first time ever shows a global Latin American perspective of the fabricated conflict’s context and dimensions, Daniel Romero stated that “it is evident the Sahara has always been Moroccan territory, and we must end to the suffering of people being held captive in Tindouf camps.”

“We highly appreciate the many supports of the international community to the Moroccanness of the Sahara and we salute the efforts made by Moroccan diplomacy, which have achieved these brilliant results.”

The Argentine journalist said that the autonomy initiative is still the best solution to this conflict, and even a model that could be used to resolve other conflicts in the world.

In response, Arturo Sánchez de Bock, Vice President of the Association of Friends of the Kingdom of Morocco in Argentina, said that Algerian propaganda is baseless and this documentary exposes it. The film features interviews with various famous people from Central and South America.

The documentary is important to him because it creates awareness of Latin American public opinion on the Sahara conflict by featuring interviews with multiple policy makers from most countries in South America.

The book uncovers the numerous untruths and misrepresentations provided by Polisario separatists in Latin America before Morocco eventually earned the backing of various government entities, opinion leaders, and civil societies throughout the region.

The individuals who gave their testimonies in the documentary asked some of the countries lacking understanding in the region to think again about their positions. From an international law perspective, it is not possible to recognize an entity that only exists on social media and does not meet any criteria for being a state.

They advised against the potential risks of furthering Algeria’s false idea that to get access to the Atlantic, they have to exploit Morocco and damage its sovereignty.

Several speakers agreed that His Majesty King Mohammed VI’s 2004 visit to Latin America was a crucial moment in the history of relations between Morocco and the countries of the continent. This allowed for stronger relations to be established and support for the Moroccanness of the Sahara to be strengthened.

Spain recently announced their decision to support Morocco’s autonomy initiative, which marks a turning point in the years-long conflict. This is significant because Spain was the former colonial power of the southern provinces, and they have retained much influence in Latin America.

The documentary also mentioned two crucial events that impacted the local conditions. The first was Morocco’s liberation of the El Guerguerat passage during the Royal Armed Forces’ intervention, which resulted in peace and dashed all separatist hopes.

The second main point of the documentary focused on how crucial it was for America to recognize Morocco’s sovereignty over its Sahara. The act is significant because America is a world leader and has a say in international peacekeeping treaties.

The international community can no longer tolerate the conflict or the conditions of those sequestered in the Tindouf camps. Morocco has graciously offered an autonomy initiative which would allow them to return home and end the conflict. The initiative has been unanimously backed by the United Nations Security Council and it is time for Algeria to accept it. 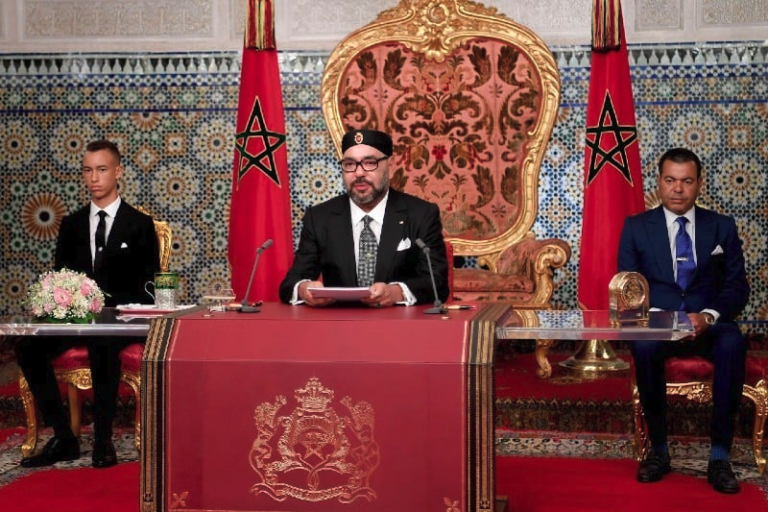 Rabat – HM King Mohammed VI delivered, on Sunday, a speech to the Nation on the occasion of the 47th anniversary of the glorious Green March.  Here follows the full text of the Royal speech: “Praise be to God, May peace and blessings be upon the Prophet, His Kith and Kin Dear Citizens, The commemoration… 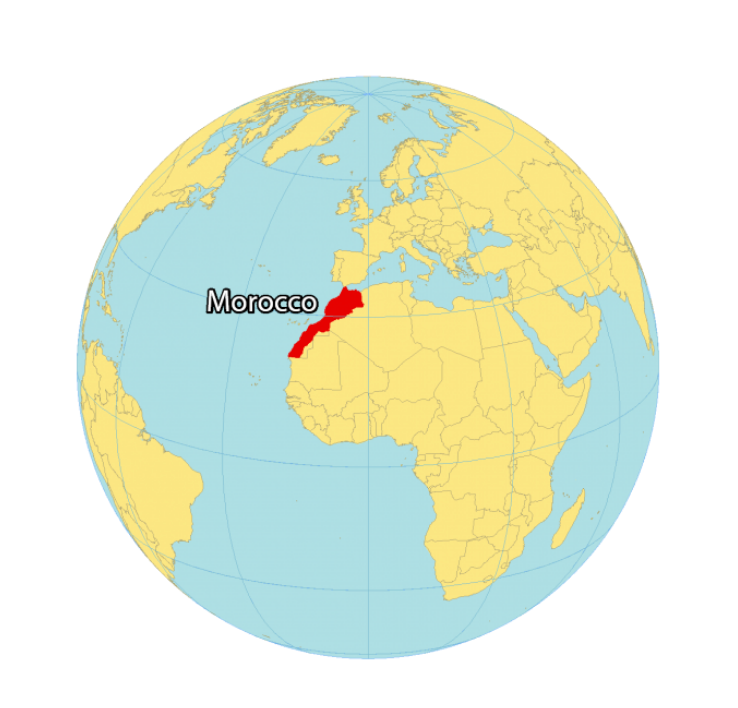 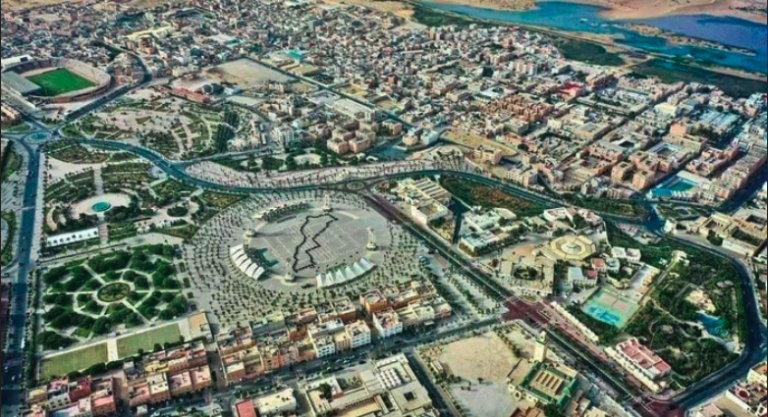 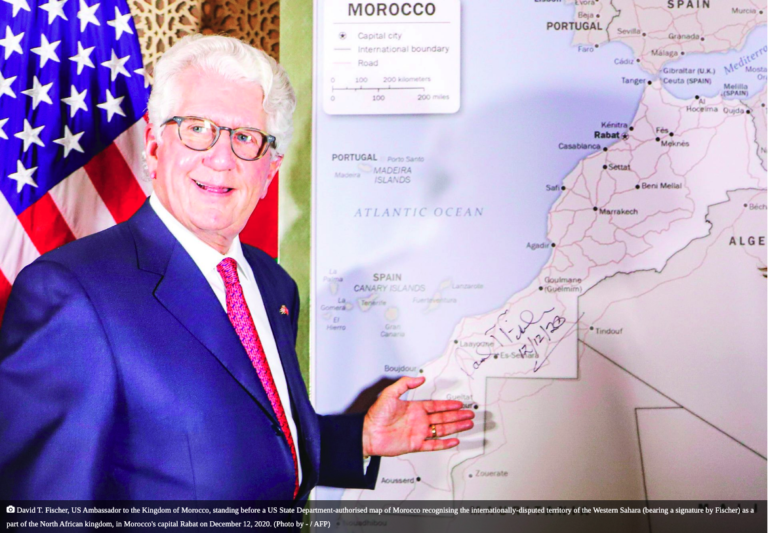 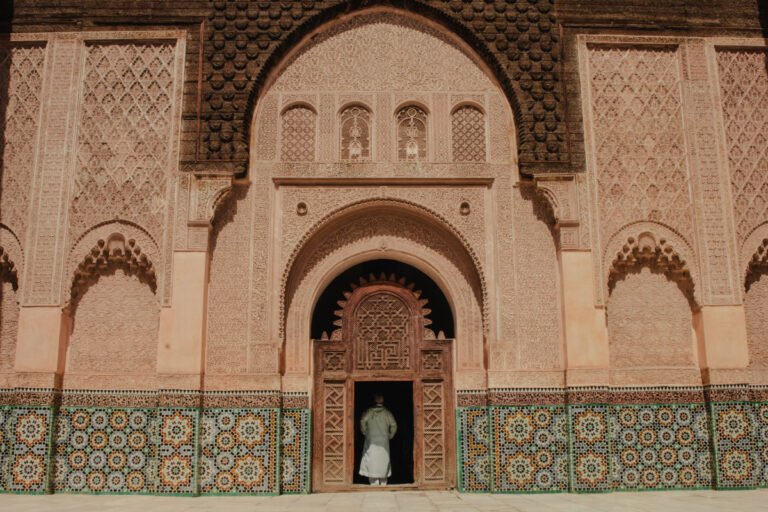